Germany is characterized by a high degree of social justice. However, a negative picture is often painted in the public debate, which promotes perceptual discrepancies in public perception. A forward-looking policy must be guided by facts and address the causes of discrepancies in perception. 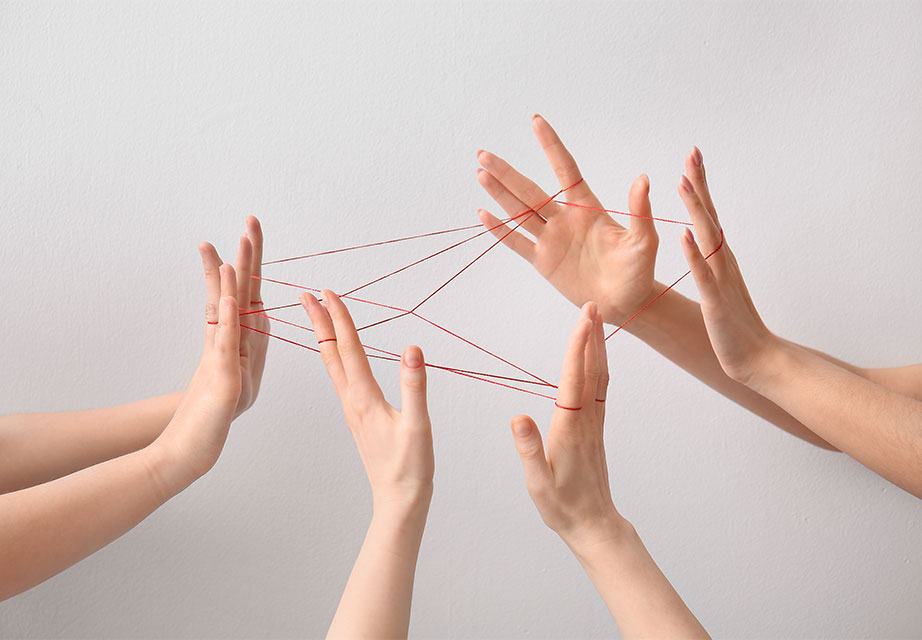 For many years, a large majority of Germans have had the impression of an increasing polarization between rich and poor, although this is not borne out by the data. Particularly paradoxical is the fact that since German reunification, German citizens have never been so satisfied with their own lives or their income. It is therefore all the more important to reduce existing discrepancies in perceptions about social developments and to explore their causes.

Do not minimize positive developments

Income inequality has remained stable since 2005 and wages and salaries have increased in all income deciles. In an international comparison, Germany thus has the most even income distribution of all G-7 countries. Although the impact of the Corona pandemic on income distribution cannot yet be assessed with sufficient certainty, many studies show the stabilizing effect of the pandemic measures on income inequality.

Germany has no deficit in social justice

State redistribution compensates for the gap between market income and net income. Income tax plays an important role here because it places a heavier burden on strong shoulders - higher income earners. The top 10 percent of income earners would pay more than half (55.4 percent) of total income tax revenue in 2021. By contrast, the bottom 50 percent contribute about 6 percent of total income tax revenue.

Even more redistribution or a comprehensive expansion of the welfare state would be a misguided approach. The comprehensive labor market reforms have reversed the trend in the number of unemployed. The reforms provided incentives to qualify for the labor market and thus ensured a greater willingness to assume personal responsibility and take up work. That is why it must be a matter of setting the right framework conditions for growth, further training and employment. A higher burden on wages and salaries, on the other hand, would be counterproductive.

Before the state can redistribute at all, it needs competitive companies that build the basis of our country's prosperity through their performance and employment opportunities. It is therefore just as sensible as it is social to permanently improve economic sustainability. In addition, the foundations of life for future generations must be preserved, for example by consolidating public budgets, complying with the debt brake and through efficient and affordable social systems. Otherwise, future taxpayers will have to pay ever higher taxes and levies and will consequently have to pay less and less of their own earned income.

At the 109th International Labor Conference, employers, unions and governments negotiated conclusions for the International Labor Organization's (ILO) work on "Inequality in the World of Work." The three parties noted that work is a global key to reducing inequalities. Consequently, it is important to create employment opportunities. With this in mind, it was important to recognize flexible forms of employment as a stepping stone into the labor market. The plan to further formalize the economy is also to be welcomed, as this is a necessary step to specifically reduce global poverty and inequality. 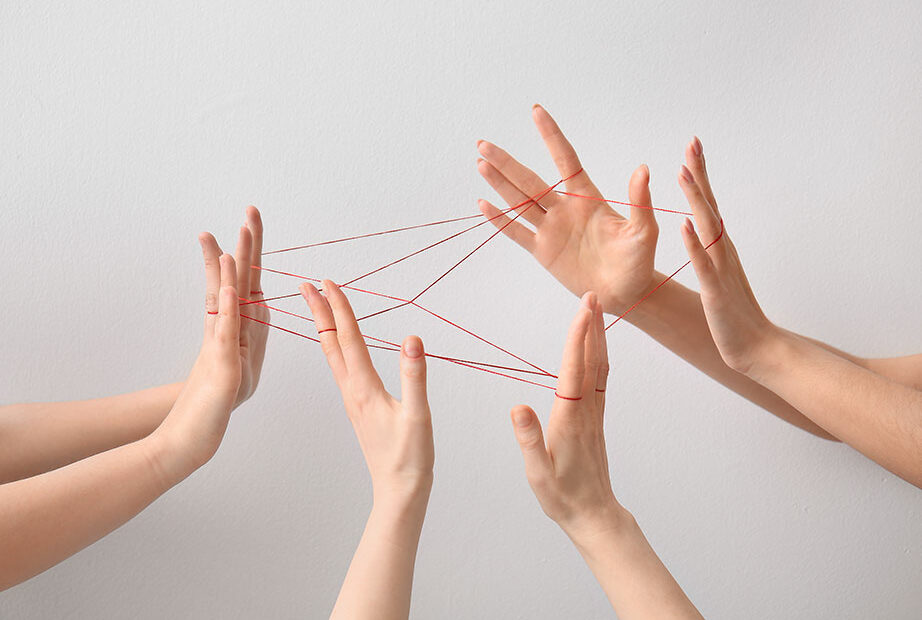