Industrial action must be the exception 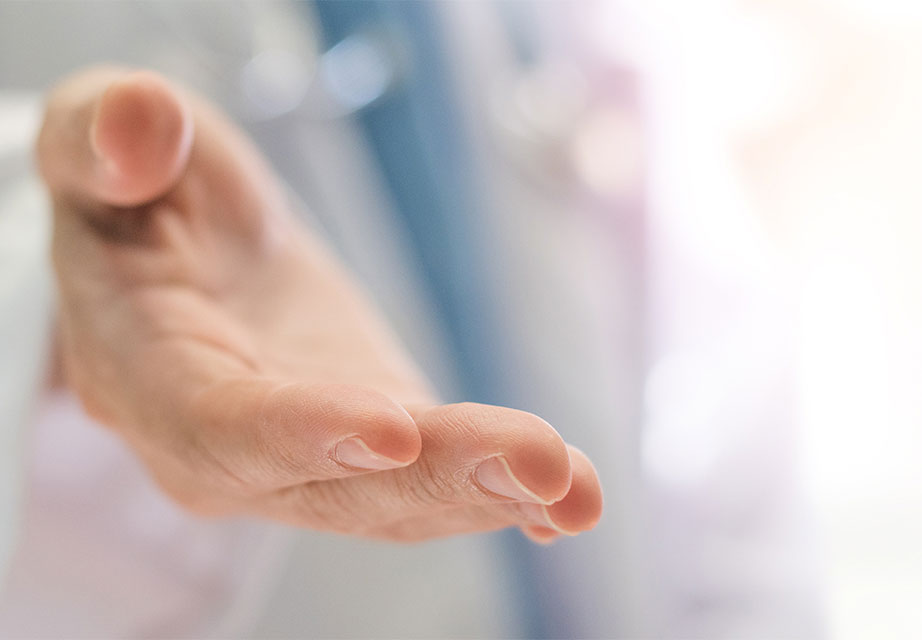 The German collective agreement system makes an important contribution to the fact that the number of working days lost due to industrial action in Germany is below the European average. The regional collective agreement secures working and economic conditions in many sectors through its peacekeeping function.

Employers and employees know where they stand and that industrial action is generally ruled out for the duration of a collective agreement. This is an important locational advantage. However, since 2010 there has been an increase in the number of working days lost due to industrial action. In 2018, around one million working days were lost in Germany due to industrial action. This means that the volume of industrial action has more than quadrupled compared to 2017. Nevertheless, Germany remains in the upper midfield in a comparison of industrialised countries.
Means of industrial action are first and foremost strikes and lockouts. Admittedly, it is disputed whether autonomy of collective bargaining, as an outgrowth of the freedom of association protected by the Basic Law, also includes industrial action. However, the clear contours initially developed by the case law of the labour courts have become blurred over the years. This tendency has continued in recent years: to some extent surprisingly, case law has permitted so-called social plan strikes or support strikes. A decision that permitted the so-called flash mob as a means of industrial action under - albeit narrow - conditions has met with widespread general incomprehension.
Sympathy strikes must remain excluded
In a decision from 2007, the Federal Labour Court (Bundesarbeitsgericht - BAG) changed its case law on so-called support strikes. In this decision, the BAG declared support strikes to be permissible in principle. Previously, such strikes had generally been considered inadmissible. However, the BAG rightly maintains that so-called sympathy strikes are unlawful. Industrial action to enforce political demands, for example, is not permissible. Such unlawful strikes undermine the acceptance of collective agreements and damage the autonomy of collective bargaining.
Flash mob is not industrialaction
Flash mob actions are by definition not industrial action. The flash mob is aimed at sabotage and occupation of the workplace. This is precisely what is inadmissible. Jurisprudence would therefore be well advised to reconsider and correct its 2009 decision. The occupation of factories, their blockade and the destruction of company property must not be counted among the permissible means of industrial action or actions comparable to strikes.
Lockout is a permissible means of industrial action
The employer's response to a strike is a lockout. It suspends mutual obligations arising out of the employment relationship and is a recognised means of defence, whether defensive or preventative. Even when employers are reluctant to use the lockout, it may be necessary. Therefore, lockouts must not be subject to stricter rules than strikes. For many years, case law has taken too little account of this. Just as the strike is a permissible means of industrial action, the same applies to the lockout. The many restrictions to which it has been subjected in case law must not be allowed to turn this means of industrial action into a blunt sword. It is neither understandable nor acceptable if, on the one hand, entirely new measures that are alien to the system of German labour and collective bargaining law and that disrupt the system, such as flash mobs, are permitted, while, on the other hand, the means of lockout are restricted.
Legally regulate industrial action
So far, there is no legal regulation whatsoever that fundamentally regulates the matter.We advocate a comprehensive approach to regulation which, above all, makes clear what case law used to emphasise: Industrial disputes are highly undesirable in socio-political and economic terms and are associated with negative consequences for the German economy. This is particularly true in times of increasing internationalisation and digitalisation. For this, it is necessary to clearly correct undesirable developments that case law has taken in the past decades.

Links and PDFs on the topic