An internationally competitive tax system is a must for every government. Now that Germany has become a high-tax country for companies, it needs competitive tax rates. Additional financial or bureaucratic burdens, on the other hand, would be misguided. A modern tax system contributes significantly to the economic recovery after the Corona crisis and promotes innovation and employment in the long term. 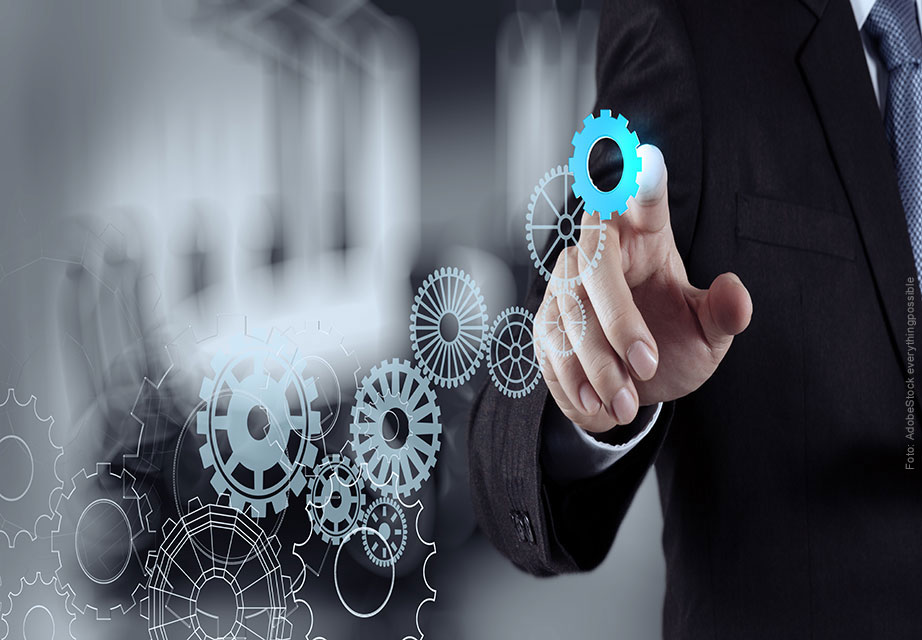 Since the last reform of corporate tax law in 2008, the German tax system has become increasingly uncompetitive internationally. With a tax burden on corporations of around 30%, Germany is well above the OECD average. For partnerships, income tax is the decisive factor, which means that the tax burden can be even higher at the top.
In order to promote the economic recovery of the Corona crisis and create growth and employment prospects in the process, a reform of corporate tax law is just as necessary as simplifications in tax regulations. Raising taxes or levies, on the other hand, would be an aberration.

It is necessary to create

unternehmerische Handlungsspielräume
for the realisation of new growth prospects. A tax reform would provide companies with additional incentives for investment and job creation. To this end, a reduction of the tax burden to a maximum of 25 % at the level of the corporation would be a

zentraler Reformbaustein
.
For partnerships, an increase in income tax would have a detrimental effect. An increase in the top tax rate would severely affect the self-financing capacity of small and medium-sized enterprises, restrict the formation of equity capital and, in the medium term, lead to lower employment and investment. Therefore, the complete abolition of the solidarity surcharge would be a first important relief.

Fairness in performance as a yardstick for tax policy

The income tax rate in Germany is progressive - every additional euro earned is taxed disproportionately. Without regular adjustment, there is a "cold progression", whereby the tax burden increases even if the increase in income is only in line with inflation. This particularly affects taxpayers with small and medium incomes. An increase in the basic tax-free allowance and a shift in the tax scale would mitigate the effect of the "cold progression" and strengthen domestic demand. In the medium term, the "middle-class bend" in the tax scale should also be eliminated, as the top tax rate already applies to incomes of €57,052 and above, which is early and thus detrimental to performance.

The fulfilment of tax obligations is associated with considerable bureaucracy for companies. With increasing digitalisation and electronic data transmission, the demands on companies are growing significantly. It is therefore essential to make tax procedure law practice-oriented for companies. For the ELStAM procedure, for example, the functionality of existing procedure structures must be improved and new functions must be implemented promptly.

Refrain from the misguided path of new or higher taxes

The (re)introduction of taxes is being discussed to finance the debt taken on in 2020. Instead of promoting economic recovery from the crisis, this would result in additional burdens on companies, which would inevitably be at the expense of investments and thus at the expense of competitiveness, growth and jobs.
Thus, a wealth tax would come in addition to profit-based taxation. Companies would thus be threatened with a crushing tax burden. A wealth tax would be levied even if companies were making losses. From a procedural point of view, it would cause problems with the levying or valuation of business assets and has questionable constitutional conformity.
A financial transaction tax would particularly affect non-speculative transactions in the real economy. This would affect the purchase and reallocation of investment funds for occupational and private pensions as well as financial transactions by companies that hedge currency or commodity risks. Unilateral national measures would distort competition in favour of markets whose transactions are not subject to taxation. 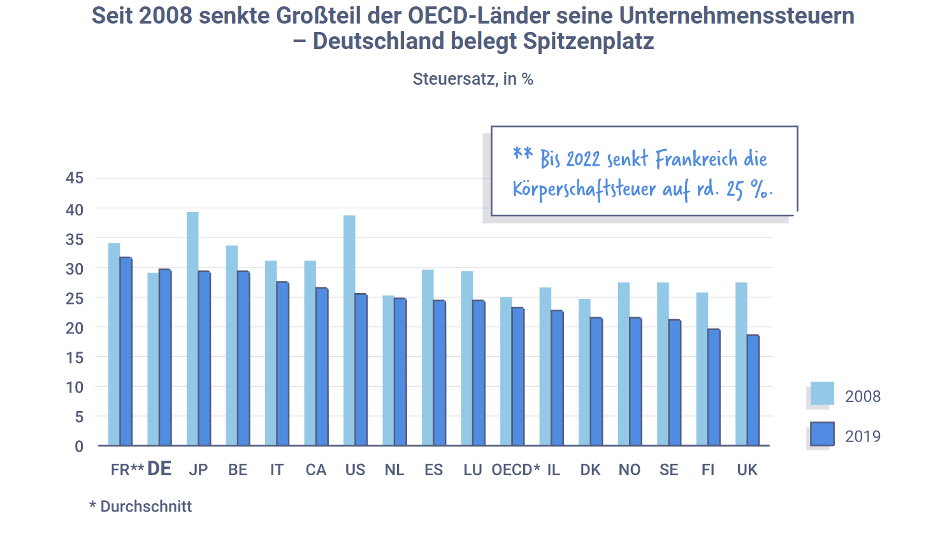 The applicable provisions on the electronic procedure are set out in the application letter of the Federal Ministry of Finance dated 8 November 2018 ("Elektronische Lohnsteuerabzugsmerkmale (ELStAM); Lohnsteuerabzug im Verfahren der elektronischen Lohnsteuerabzugsmerkmale"). Further information can also be found at Website of the tax authorities website. In addition to current procedural information, a list of the most frequently asked questions and answers regarding the ELStAM procedure is also available here.

The BDA is committed to continuously improving the ELStAM procedure and developing it further in the interest of business practice. On the initiative of the BDA, an employer newsletter has been set up by the tax authorities to inform companies about innovations and problems in the ELStAM procedure. Registration for the newsletter takes place via the Elster portal of the tax authorities.