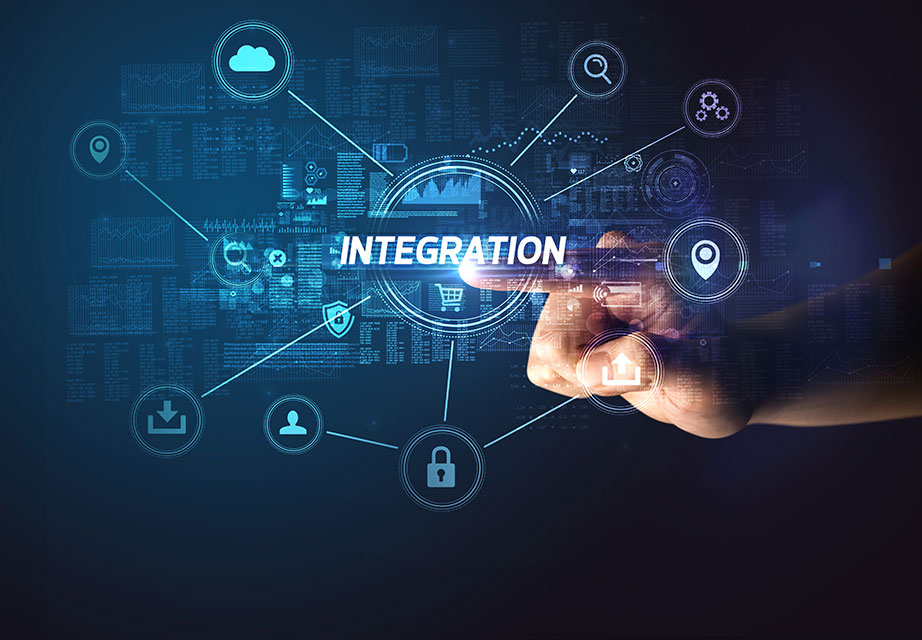 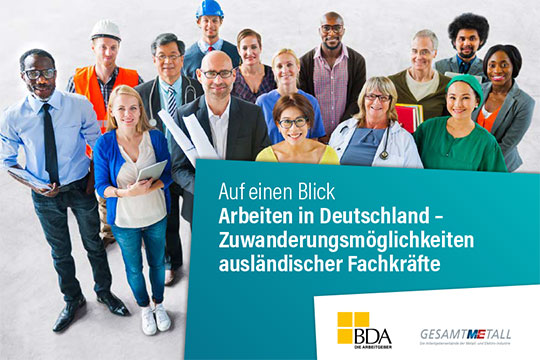 The future of Germany as a business location depends to a decisive degree on well-qualified skilled workers. A coherent and balanced overall strategy is also necessary to secure skilled labour in the medium to long term, which must include the development of all domestic potential and, as a further component, also the recruitment of qualified foreign skilled labour. For internationally active companies, it is also of central importance that they can deploy their personnel flexibly and unbureaucratically across national borders.

To date, the majority of immigration into the labour market has taken place within the framework of internal EU mobility (approx. 55 % in 2020). A downward trend has already been observed in this area in recent years. In the future, the potential for EU immigration will continue to decline, as many EU countries are facing similar demographic challenges. There, too, there is a decline in the working-age population. Therefore, the focus and recruitment efforts must be increasingly directed towards third countries, i.e. countries outside the EU.

The Skilled Workers Immigration Act, which came into force in March 2020, has created improvements and new immigration opportunities for persons from third countries. Further developments are planned for this legislative period. The BDA has made concrete proposals in its "Ten-Point Plan for Labour Migration". It is important to send a signal both internally and externally that Germany wants to attract foreign skilled workers to the labour market. Despite the many reforms of immigration law in recent years, comparatively few skilled workers from non-EU countries still come to Germany. In the task of creating and maintaining a welcoming culture that makes immigration to Germany even more attractive for particularly qualified skilled workers, the German business community also sees itself as having a responsibility.

Any law is only as good as its practical implementation. For some years now it has been apparent that it is above all the practical problems in the administrative implementation of immigration law that at least impede, and in some cases even prevent, more skilled workers from immigrating to Germany.
Long waiting times at the missions abroad, complicated and lengthy procedures, and suboptimal cooperation between the various authorities and agencies mean that the statutory immigration regulations cannot fully achieve their intended effect in practice. The complexity and lack of transparency of the immigration procedure becomes particularly clear when one considers the 195-page application notes on the Skilled Workers Immigration Act issued by the Federal Ministry of the Interior, the 390-page administrative regulations on the Residence Act, the 669-page visa manual issued by the Federal Foreign Office and the 182-page technical instructions issued by the Federal Employment Agency on the Residence Act and the Employment Ordinance. Here it is necessary to create free capacities in the authorities through simplifications in order to administer the significantly larger application volume which we have to expect with the intended increase in labour migration.
The introduction of an electronic file in communication between the foreign missions, foreigners authorities and the Federal Employment Agency as well as the introduction of a comprehensive inter-agency IT system for labour migration are also irreplaceable prerequisites for accelerated and smooth processes. In order to facilitate the immigration of skilled workers and to create fast decision-making processes, the bundling of the tasks of the approx. 600 municipal foreigners authorities of the Länder in the area of skilled labour migration into specialised, supra-regional Central Foreigners Authorities, as provided for in the Skilled Workers Immigration Act, is necessary. 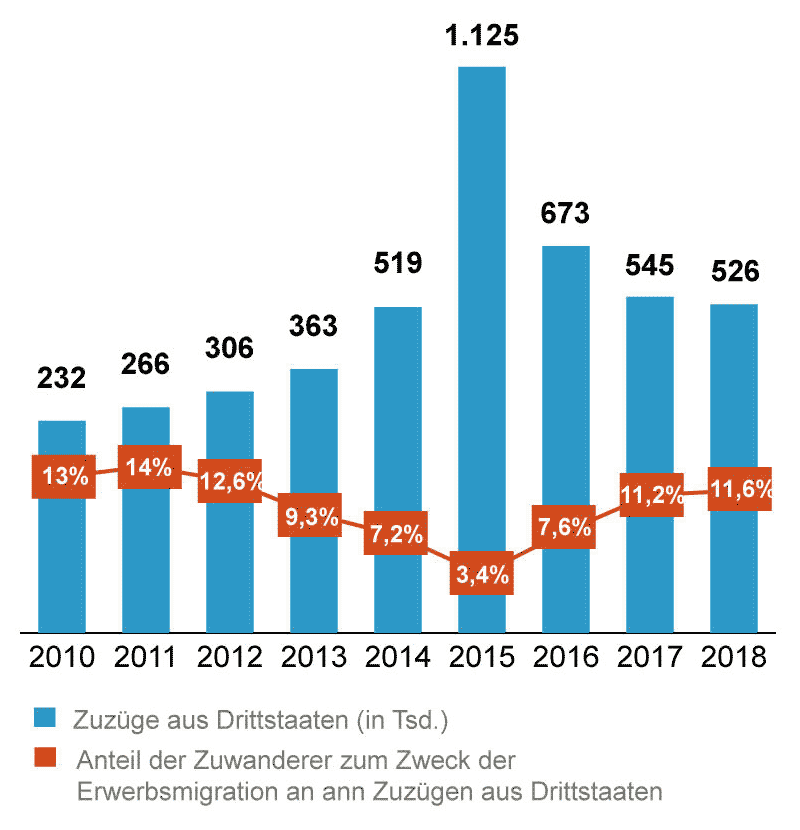 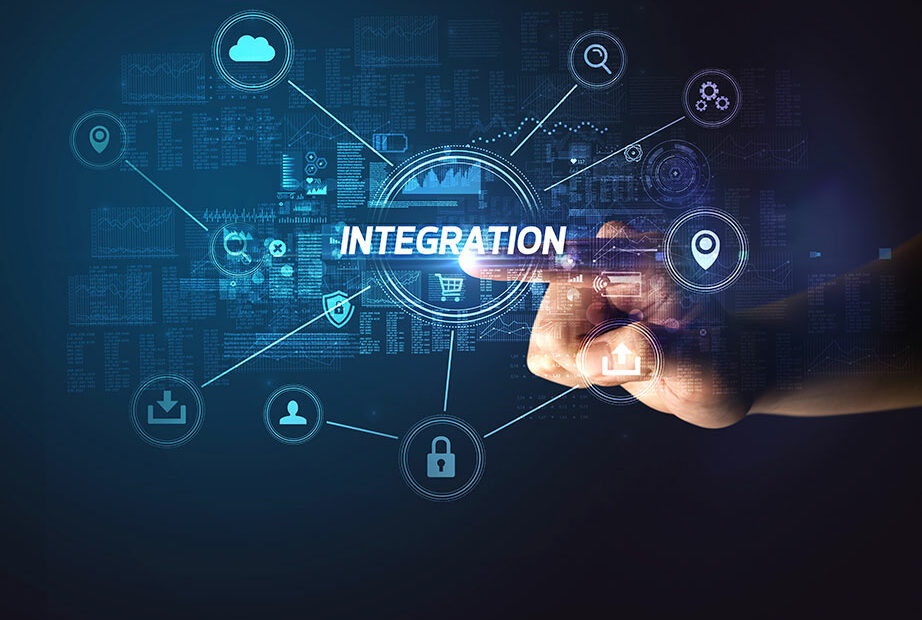 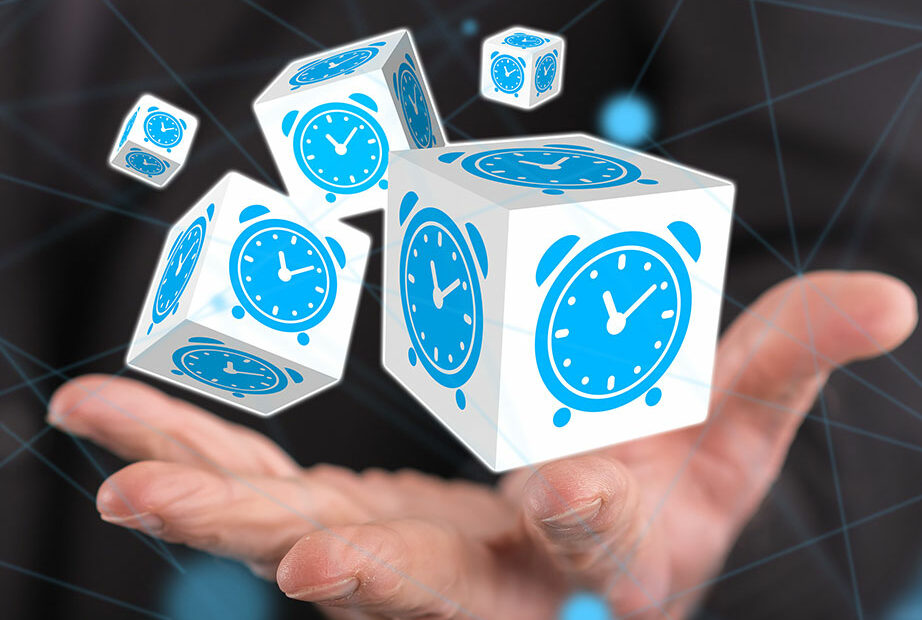