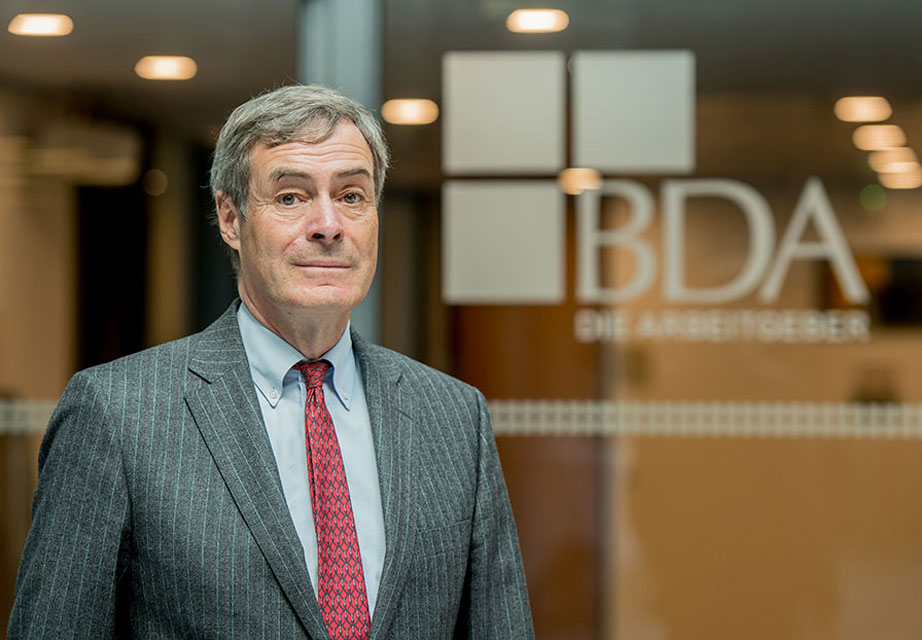 In a letter to the Chancellor, the head of the Federal Chancellery and the heads of government of the federal states, the President of the Employers' Association, Ingo Kramer, states:

I was horrified to read, as a citizen and as an employer president, in the proposed resolution for the video conference of the Federal Chancellor with the heads of government of the federal states, that disproportionate measures, which undermine general acceptance, are to be taken to reduce the infection level of COVID-19.

It says that everyone with "cold symptoms and especially symptoms of illness of the respiratory tract, for example, a cough or cold must immediately go home to quarantine [zu] ". (...) "There they are to remain for five to seven days until the symptoms subside. The sick note should be made by telephone by the family doctor initially without a presence visit in the practice."
This passage alone has far-reaching implications for the economy and society. I hope you are aware that everyone gets the sniffles once a year at this time of year. To put it bluntly from a practical point of view: In effect, we employers would have to do without every employee who reports to the company in the morning and says they have the sniffles. This would effectively paralyse all companies in the shortest possible time.
In addition, we are heading for a state of emergency at schools and childcare facilities because, of course, there is a lack of staff there too if they are absent for a week with "the sniffles". This also means that employees in companies cannot come to work because they have to look after their children at home.
I strongly recommend that you refrain from this point, or at least reduce it to clear, definite corona symptoms. 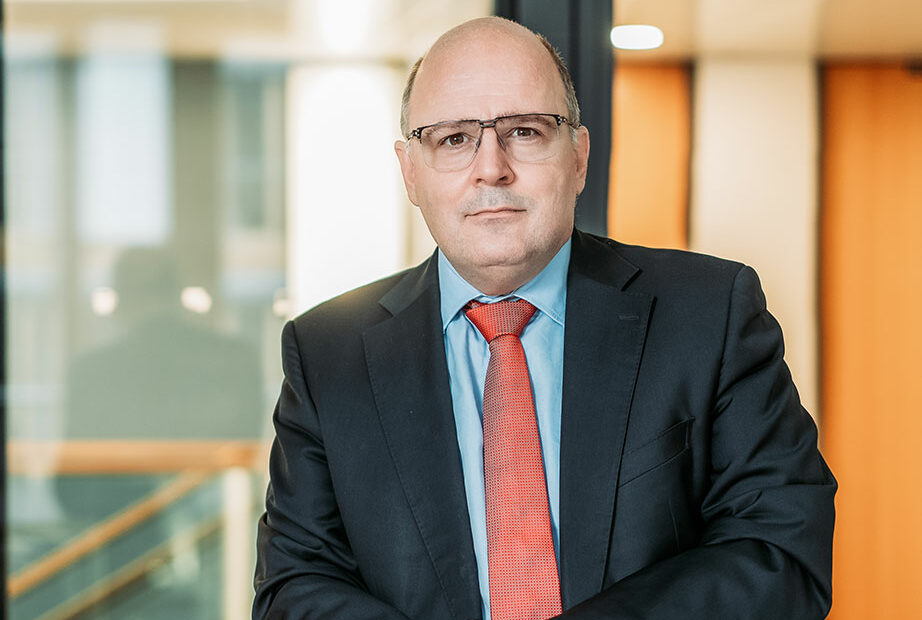 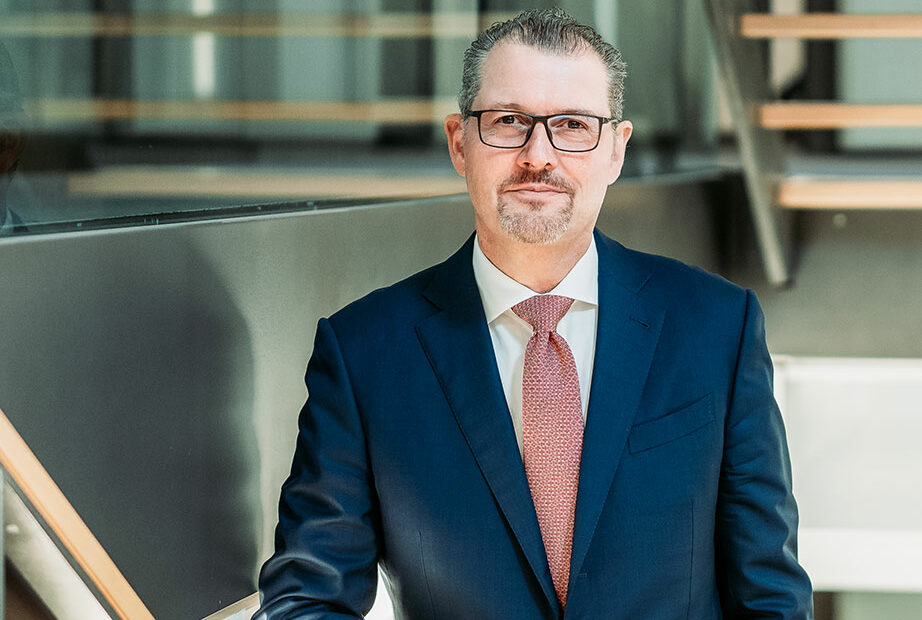