Employment and social policy issues are increasingly discussed at the international level. The BDA represents the interests of its members in international organizations and global forums. In addition, the BDA's international work includes numerous networking activities from which the member associations benefit directly. These include, above all, maintaining contacts with cross-sector national trade associations around the world, with which the BDA is affiliated in the International Organization of Employers (IOE). 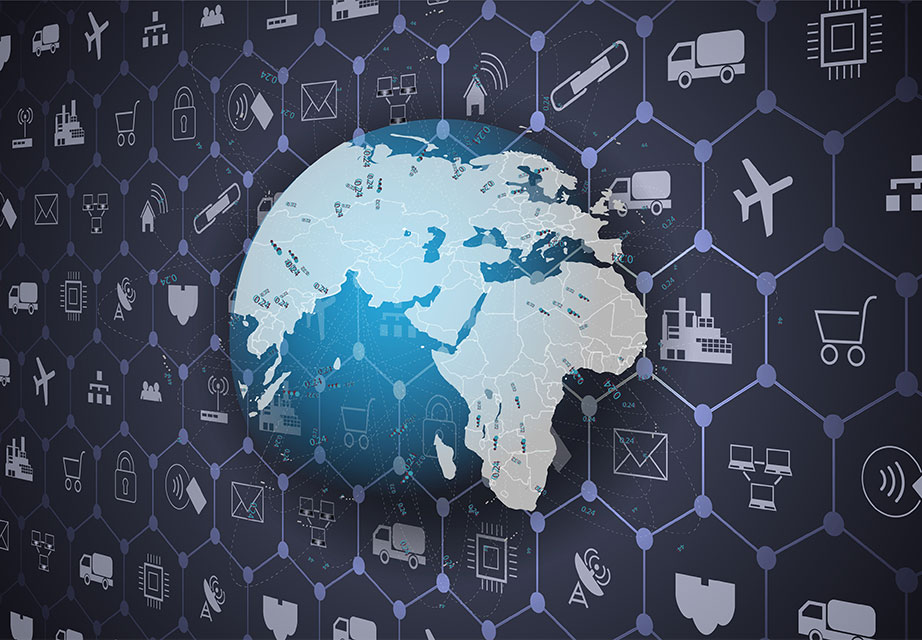 Meanwhile, international social policy is no longer limited to the ILO, but is increasingly on the agenda of important global forums such as the "Group of 7" (G7) or the "Group of 20" (G20). For example, the German G7 presidency in 2022 is putting social policy issues on the agenda in addition to the traditional economic and trade policy priorities. This included, in particular, the topic of "Standards in global supply chains," on which the BDA is contributing business expertise to the G7 process. Employment and social policy issues such as youth employment, education and demographics have also gained further importance in the G20 process in the wake of the economic and financial crisis. The BDA is involved in the run-up to the G20 summit meetings through the B20 process ("Business 20") and, together with the representatives of the cross-sector national business associations of the 20 largest industrialized and emerging countries, feeds the interests of employers into the G20 process. The BDA also participates in the social partner consultations held in the run-up to the G20 labor ministers' meetings.

The representation of employers' interests at international level takes place in close coordination with the International Organisation of Employers (IOE) and the Business at OECD (BIAC). BIAC is the cross-industry and officially recognized consultative committee on business and industry issues at the OECD. BIAC brings together the employers' and business associations of the member states of the OECD and acts as a mouthpiece for business to the OECD. BDA participates in BIAC's various committees, such as the Committee on Employment and Social Affairs or Investment and Good Governance. Through BIAC, the BDA has also been actively involved in the preparation of the OECD Guidelines on Responsible Corporate Conduct.

The BDA uses its contacts with and through the IOE to advance challenges of international human resources policy in the interest of business. The IOE is the sole representative of business in the social and employment policy debates taking place in the ILO, the United Nations, the G20 and other new forums. The IOE is the largest private sector network in the world. It represents the interests of more than 50 million companies employing hundreds of millions of workers. The International Organization of Employers was founded in 1920 and is headquartered in Geneva. The IOE acts as the employers' secretariat within the tripartite structure of the ILO.

The Business at OECD (BIAC) advisory committee represents the business community's position at the OECD. The organization was founded in 1962 and is based in Paris. Its members include business associations from OECD countries, including BDA and BDI for Germany. Through Business at OECD, the employers' and industry associations, representing over 7 million companies, contribute their expertise and specialist knowledge. Other supporters of Business at OECD include observers from non-OECD countries, international industry associations through the Associate Expert Groups, and companies through the Friends of Business OECD network.

BUSINESSMED is the main private sector organization representing employers and companies from the countries of the Union for the Mediterranean (27 Member States of the European Union and 15 Mediterranean Partner Countries). BUSINESSMED participates in major projects of exchange on social partnership, social dialogue and capacity building of employers' associations. The BDA's involvement serves in particular to promote an employer-friendly business climate for German companies interested in investing in this region.

These international networks bring concrete added value for BDA members, particularly in view of the growing international mobility of specialists and managers: Globalization has led to the fact that medium-sized companies are also increasingly active across borders and on a global scale.

Despite the increasing global economic integration, the labor law, labor market and social systems in Europe and in the other ILO member states are very heterogeneous and based on fundamentally different economic and social traditions. On the one hand, globally oriented companies can exploit national differences to achieve competitive advantages. On the other hand, managing the interfaces (e.g. by relying on national expertise) leads to considerable costs for the companies. The BDA accompanies these issues intensively with its member associations and companies.

Links to the topic

PDFs on the topic

BDA Statement on the Ratification of ILO Convention No. 169 concerning Indigenous and Tribal Peoples in Independent Countries.
BDA position paper on the draft bill for ratification of ILO Convention 183 on maternity protection
Report on the first part of the 109th International Labour Conference 2021
Report on the second part of the 109th International Labour Conference 2021
BDA Statement on the Draft Law on the Ratification of the Revised European Social Charter 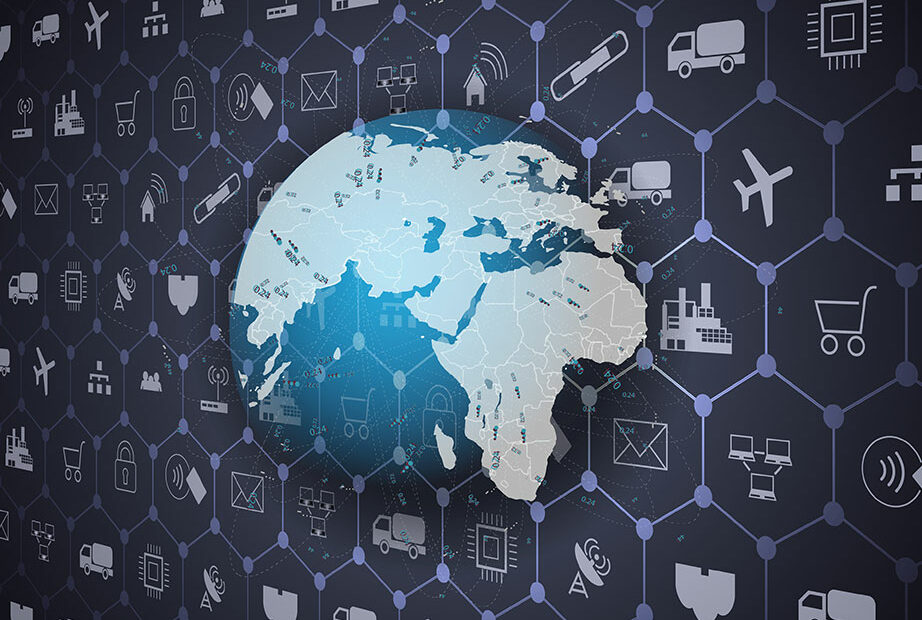