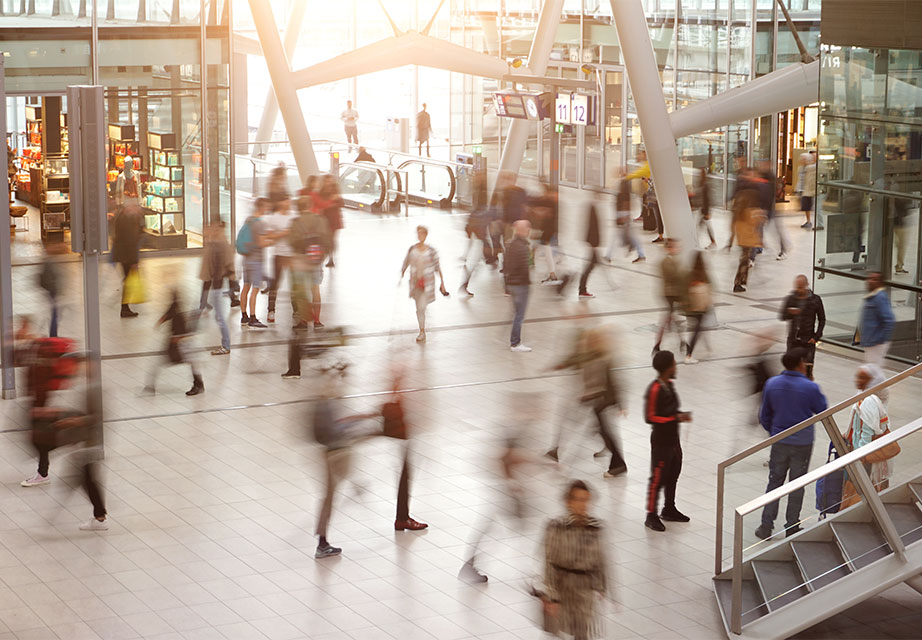 With the Employee Posting Act (AEntG), which was last amended in 2020, a nationwide sectoral collective agreement can be extended to all employers and employees in this sector by means of a statutory order. As the umbrella organisation of German employers' associations, the BDA, in agreement with its member associations, stands for a responsible and cautious use of the instrument of legal ordinance.

The extension of a nationally applicable

Tarifvertrags
makes the application of its regulations in its area of application mandatory for all employers and their employees working in Germany. This applies even if the employer is already bound by another collective agreement. Unlike the

Allgemeinverbindlicherklärung
under the Collective Bargaining Act, such a legal ordinance also applies to foreign employers if they employ male and female workers in Germany.
The extension of collectively agreed minimum conditions to employers and employees who were previously not or otherwise not bound by collective agreements is a special case which must be carefully justified in each individual case. For on the basis of freedom of association and collective bargaining autonomy, our collective bargaining system is characterised by the principle of voluntariness: Employers are free to enter into a collective bargaining partnership and to agree their working and economic conditions in collective agreements; employees are free to organise themselves in a trade union. It is essentially this voluntary nature that leads to differentiated collective bargaining models at sectoral and company level, which are supported by a broad consensus and are generally accepted.

Extension of a collective agreement has far-reaching consequences

With the extension of a collective agreement by the AEntG, the affected employers of an industry are not only obliged to grant their employees the respective working conditions. Pursuant to Section 14 AEntG, a general contractor is liable for the payment of the minimum wage or the payment of contributions to a joint institution even if the subcontractor commissioned by him or, in turn, his subcontractor does not grant these working conditions. The employer is also subject to additional reporting, record-keeping and storage obligations, which entail a considerable bureaucratic burden. Compliance with the extended collectively agreed working conditions and the other obligations of the AEntG is checked by the authorities of the customs administration (Finanzkontrolle Schwarzarbeit). These authorities have extensive monitoring rights. Violations of the AEntG can be punished as an administrative offence with a fine of up to € 30,000 or € 500,000 depending on the violation. Exclusion from the award of public contracts is also possible.
Since the First Ordinance on Mandatory Working Conditions for the Construction Industry of 25 August 1999, there have so far been ordinances in 17 sectors in accordance with the AEntG. Collectively agreed working conditions are currently extended in eight sectors (as of October 2020). In addition, the AEntG provides for a separate procedure for the care sector to determine, among other things, a minimum wage on the proposal of the so-called Care Commission.

The objective and scope of the law have been greatly expanded over the years.

The AEntG came into force in 1996 against the background of the implementation of the European Posting of Workers Directive for the construction industry. The aim was to extend statutory and collectively agreed minimum working conditions in Germany to employees of foreign employers temporarily posted to Germany. Since an amendment to the law in 2009, the AEntG has served to "create and enforce appropriate minimum working conditions" and to "ensure fair and functioning competitive conditions". Since the amendment of the Act in the wake of the Tariff Autonomy Strengthening Act of 2014, the Act has been opened up to all sectors, so that no further sectors are included in the included catalogue of sectors. The most recent amendment to the law in 2020 is based on an amendment to the European Posting of Workers Directive, which is intended, among other things, to enforce the principle of "equal pay for equal work in the same place" in the European internal market.

Links to the topic 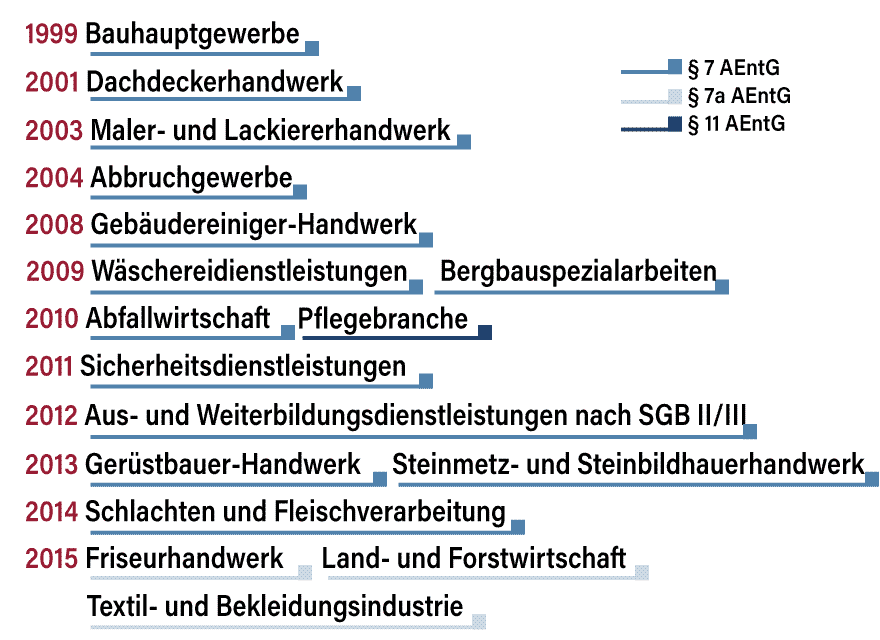 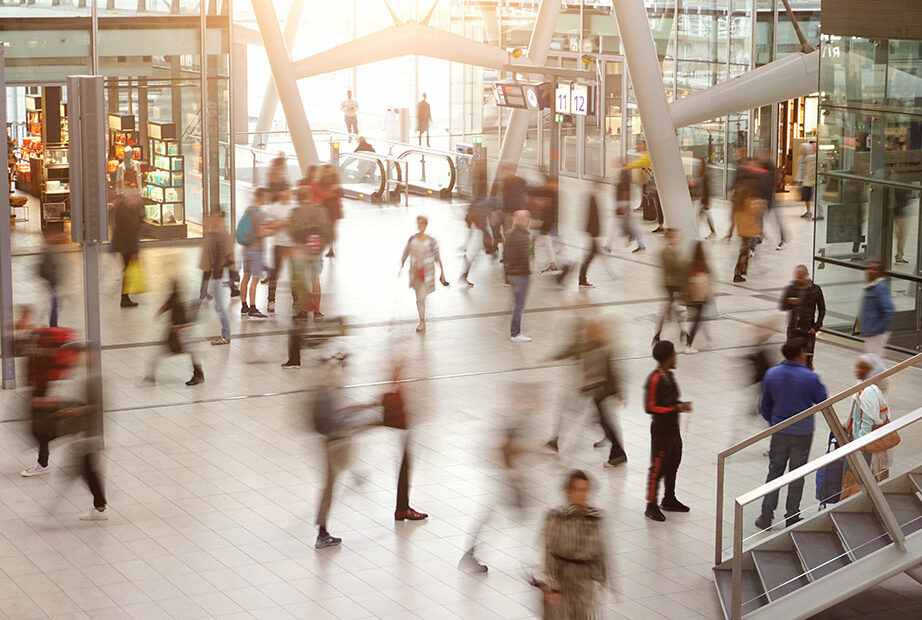