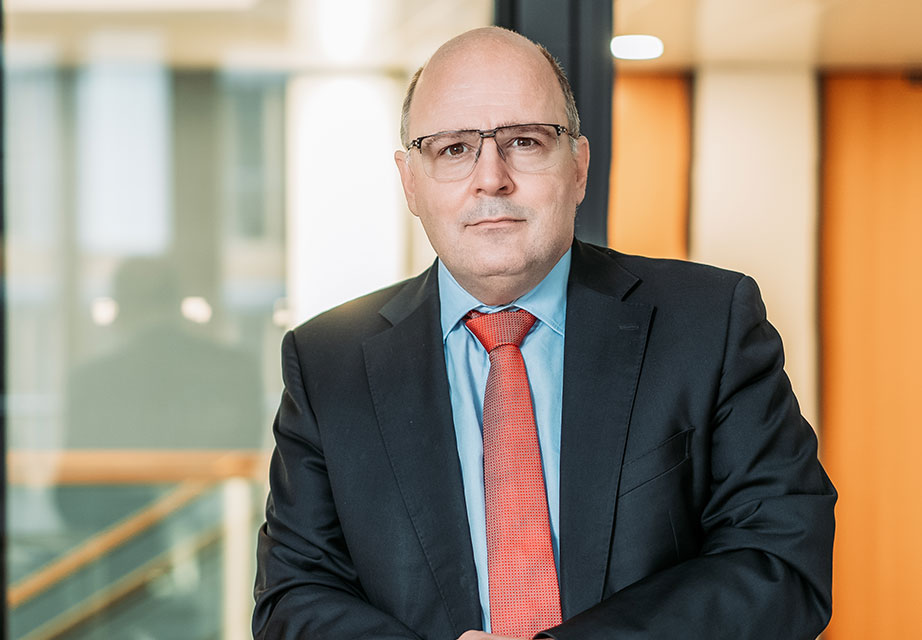 Berlin, 16 May 2022 The draft law on the minimum wage is the most fundamental attack on the autonomy of collective bargaining in the history of the Federal Republic. The Basic Law leaves it to the parties to collective agreements to shape wages and working conditions. The current procedure for adjusting the minimum wage respects this role of the parties to collective agreements. This is now to be ended for the sake of coalition discipline. The bill takes the path of introducing state wage setting instead of collective wage setting.

Election campaigns in the Bundestag and party political considerations threaten to influence collective bargaining to an unprecedented extent in the future. This makes the Sunday speeches with their commitment to the autonomy of collective agreements seem like something from another world. And the announcement that this really is the last time seems as credible as the announcement of snow in the Sahara.

The Federal Government's praise of the Minimum Wage Commission is equally stale. In its decisions over the past six years, the commission has tracked wage developments and thus protected the autonomy of collective bargaining. In the process, it raised the minimum wage from 8.50 euros to 10.45 euros in July - unanimously and pacifying the different interests. Now the minimum wage is to be raised by 15 percent in one step. One has to seriously ask oneself what sense a commission makes when politicians unilaterally take sides and downright trample on the commission's many years of work.

Two expert opinions have convincingly shown that there are considerable constitutional doubts about the policy's approach. On the one hand, the trust in the willingness of employers to participate in the work of the commission is massively violated. On the other hand, there is an excessive encroachment on the autonomy of collective bargaining and freedom of occupation.

In the wake of the changes, there are adjustments to mini- and midi-jobs. We welcome the increase in the limit for marginal employment to 520.00 euros, which is indispensable against the background of the minimum wage increase. We reject the additional burdens on social security contributions created in the draft law by employment in the so-called sliding zone.

I urge the federal government:

Now the improved Hartz IV law must be implemented in practice.