Home > Ralph Brinkhaus, Chairman of the CDU/CSU Parliamentary Group in the German Bundestag: Setting the right course for the economy

Setting the right course for the economy 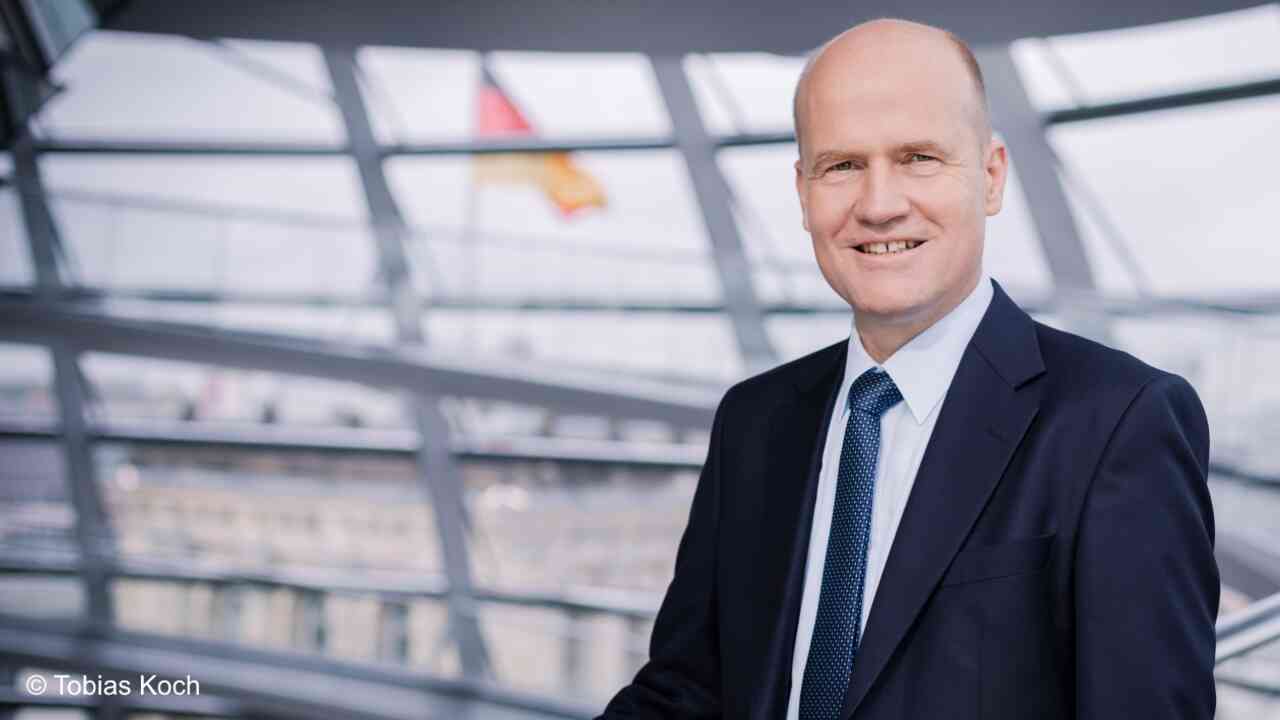 Ralph Brinkhaus, Chairman of the CDU/CSU Parliamentary Group in the Bundestag

Never before has it been so true as in this election: Germany is facing a decision on direction on September 26. The citizens will vote on which model should dominate politics in the coming years: The parties on the left of the spectrum like the comprehensive rights of intervention granted to the state in the pandemic and want to maintain and expand them in the long term - the state should regulate everything. The CDU and CSU, on the other hand, want the state to set the regulatory framework but to rely on the creativity and performance of the people and companies in our country to implement it. We want freedom, not paternalism. We want to set incentives, but not bans.

Which model prevails at the ballot box will also determine how quickly and how sustainably we can overcome the crisis. Corona is not over yet. The fight against the pandemic has led to a government financing deficit of 80.9 billion euros in the first half of 2021. A new upswing and secure jobs are not a foregone conclusion, but must be worked for.

The Union's response to these challenges is to unleash the economy instead of constantly putting new obstacles in its way. This will also benefit workers in the form of well-paid jobs - in line with Ludwig Erhard's motto: prosperity for all - not just for a few.

To this end, companies need stable non-wage labour costs, state investment in research and innovation, competitive corporate tax law and modernisation of labour law. As a first step, I have proposed a post-election moratorium: no new bureaucratic burdens for one year, such as laws on mobile working or corporate criminal law.

Ever new demands for tax increases are poison for German innovation and investment. A wealth tax, as the left-wing parties want, would have to be paid even in times when no profits are being made and would therefore encroach on the substance of businesses. Moreover, to date there is no concept for such a tax in which the bureaucratic effort and return are in a justifiable ratio.

We know that the economy depends on an efficient administration, on reliability, on planning procedures that are completed promptly - not sometime. The Union parties are the political force that have included administrative modernisation as a key point in their government programme. This is because all areas of state activity must become simpler, faster, more digital and altogether more crisis-proof. In the end, the performance of a state - and thus at the same time the performance of our parliamentary democracy in the face of technological change - is demonstrated by a modern, efficient administration that is geared to the needs of citizens and companies.